In 2019, we were very honoured to welcome Mr Chris Tarrant in our guest house for a report about trains and stations during WW1 and Captain Nevill's attack on Montauban de Picardie the 1st July 1916.

January 2019 , we have completely renovated the soldiers rest room

Ruth and her family have come to Bernafay Wood B&B for many years and this year we are particularly happy for Ruth because her animated short film, which has been a long time in preparation, has been completely finished.

A War to End No Wars, was released on-line on the 1st July 2017 to coincide with the 101st battle of the Somme anniversary and it seems to have been well received so far.

The film has been working its way round the international film festival circuit over the last 6 months and has been chosen multiple times as an Official Selection worldwide as well as an being an award winner.

To read more about the film, please go to the official film website: www.awartoendnowars.com 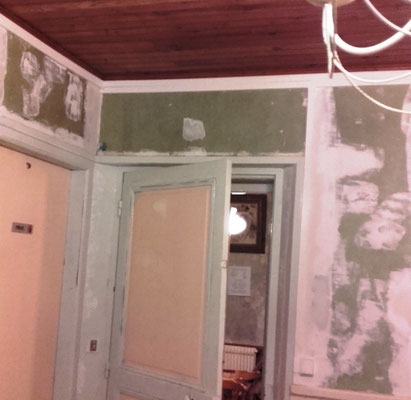 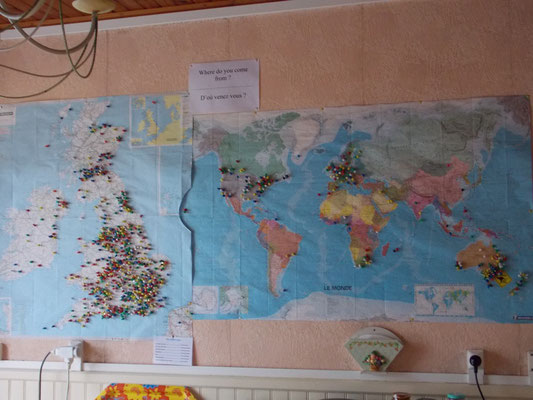 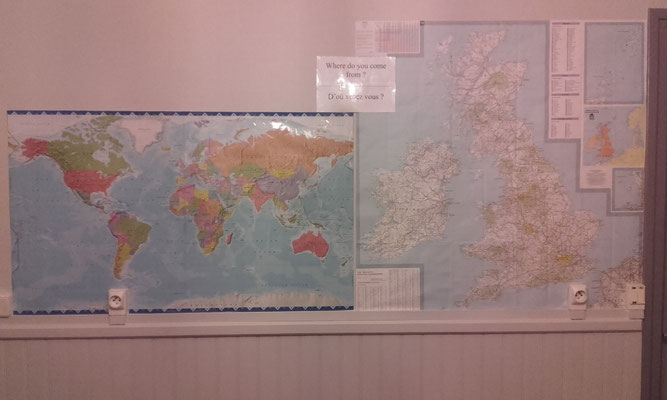 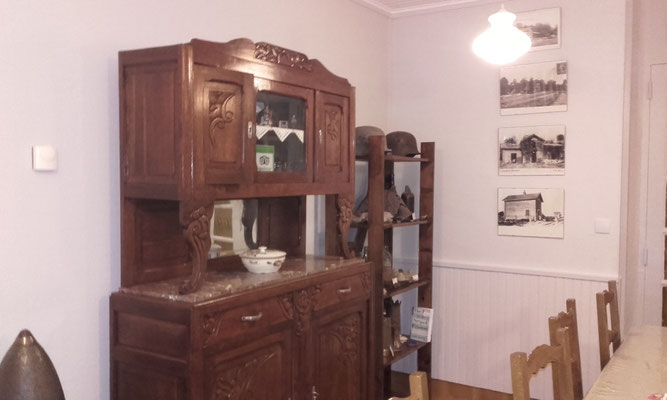 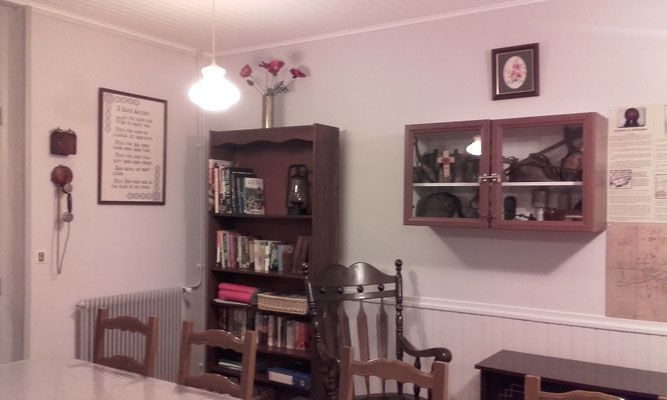 Early 2017, we have made renovation work of the ground floor

This is the newly renovated dining room

in 2016 on the occasion of the Centenary

of the battle of the Somme

In partnership with Digger cote 160, we organize a small sound and light show on Captain Nevill's attack on July 1st 1916

We cannot thank you enough for all your help, hospitality, kindness and involvement during our visit to the grave to celebrate the 100th anniversary of the death of Walter W Hayward. It was a perfect day for everyone and all we had hoped for and planned. Perhaps more ! None of this would have been possible without your contribution. Jean-Pierre's attendance at the cemetery was very much appreciated by the family.
With our sincere thanks and best wishes from his grandchildren, great grandchildren and great, great grandchildren. 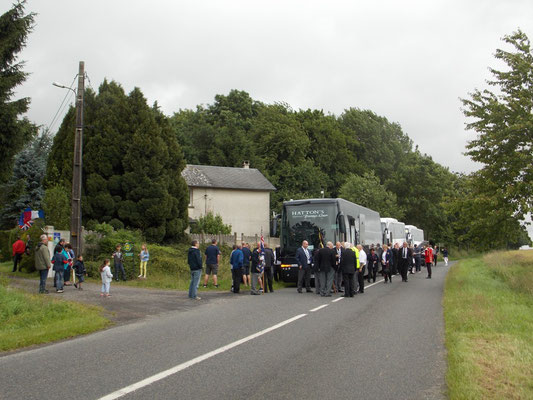 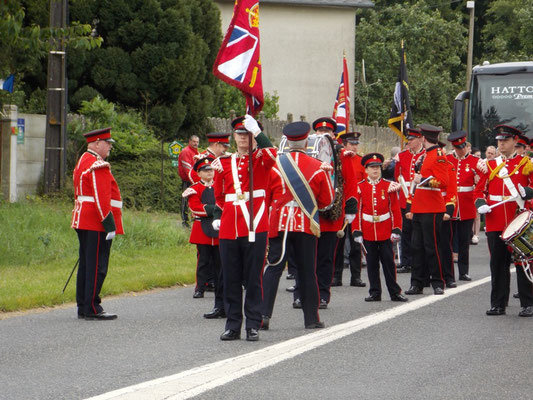 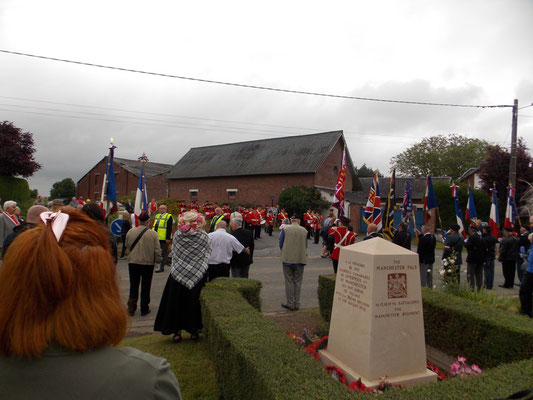 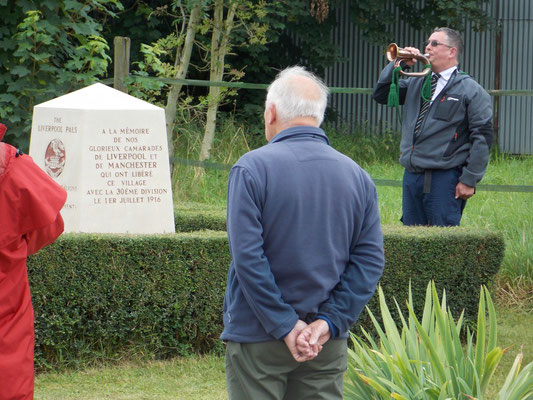 On July 1st, 2016, a remembrance to the memory of Liverpool and Manchester’s pals began with a march of the delegation of Liverpool with Liverpool "Corps of Drums "

This display was put by Mike spring 2016 on the dinning room wall.


Mike's aunt was given all the letters by her grandfather but she doesn't realise how important it was.
Of course Mike did and did the story.


The grandfather Mr Alcock was at side of Captain Nevill, he was his friend.

Mr Charles Alcock survived the war and be old man.

For the needs of the Association

Digger cote 160, in April 2016, our customers recorded their voice for the sound and the light of pozières